Nebraska Ash was formed in 1976 for the purpose of handling coal combustion byproducts known as fly ash and bottom ash at coal-fired electric generating stations (power plants). Nebraska Ash provides services such as marketing, storage and disposal for these power plants located in Colorado, Kansas, Iowa and Nebraska.  Such Nebraska locations include the cities of Fremont, Grand Island, Wahoo, Lincoln and Nebraska Public Power District through its subsidiary Plains Pozzolanic.

During the combustion of coal, the residue that remains forms two products. The primary product being fly ash, a finely divided material, and the other being bottom ash, a coarser material. Formerly, all coal combustion products produced in Nebraska were disposed of in landfills.  However in 1976, NEBCO engineers pioneered the use of fly ash as a raw material for Portland cement concrete production and as a soil stabilization material.  Bottom ash started being utilized as a fill material and road aggregate. 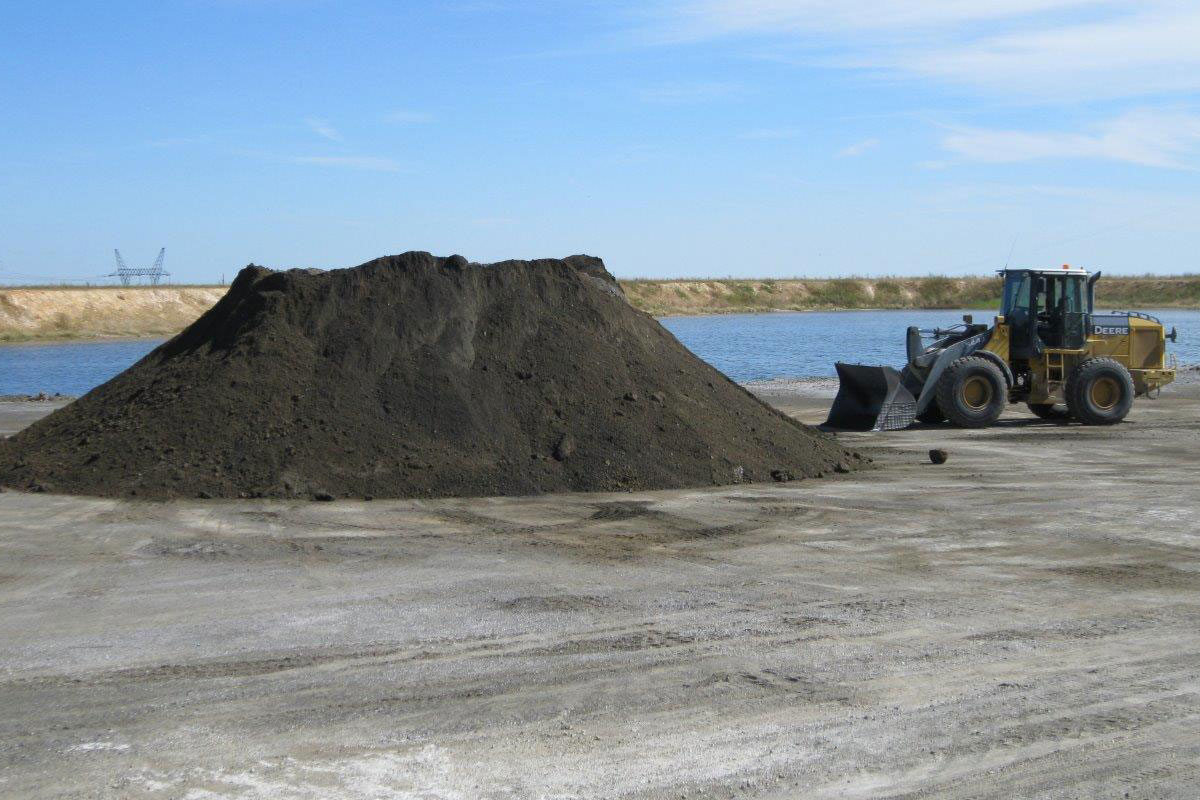 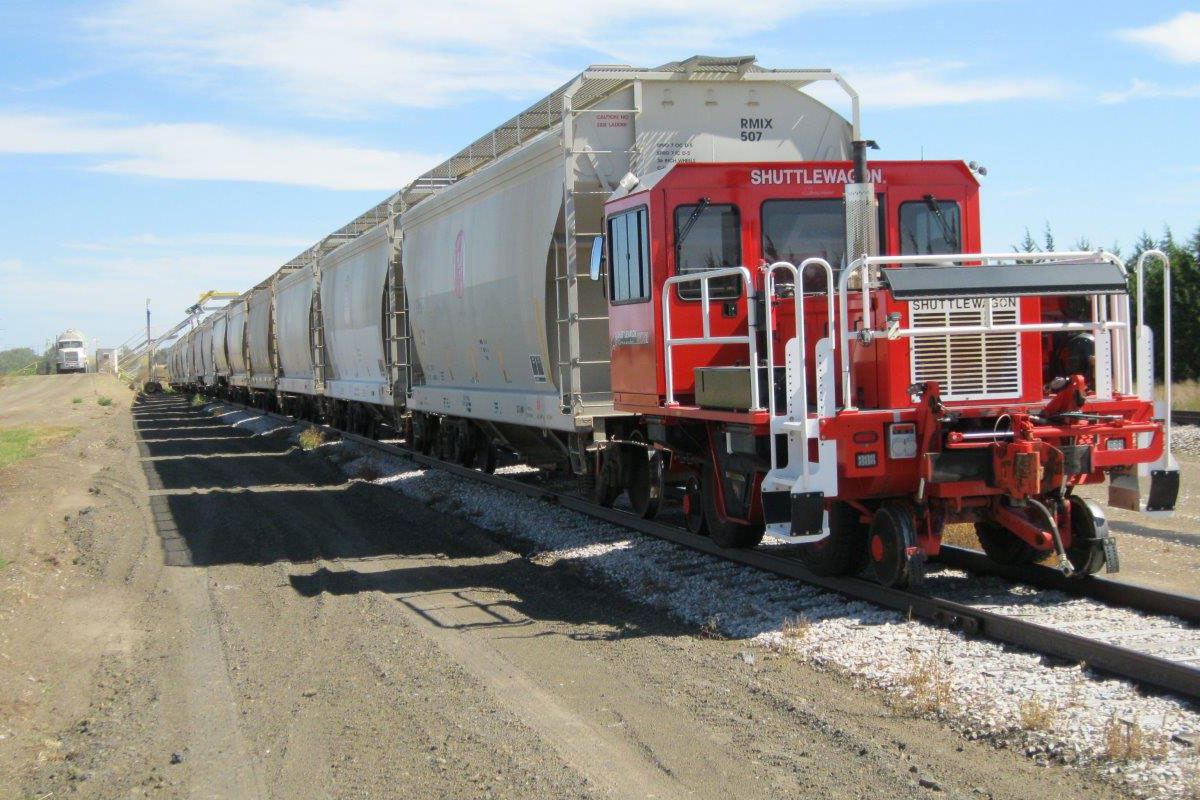 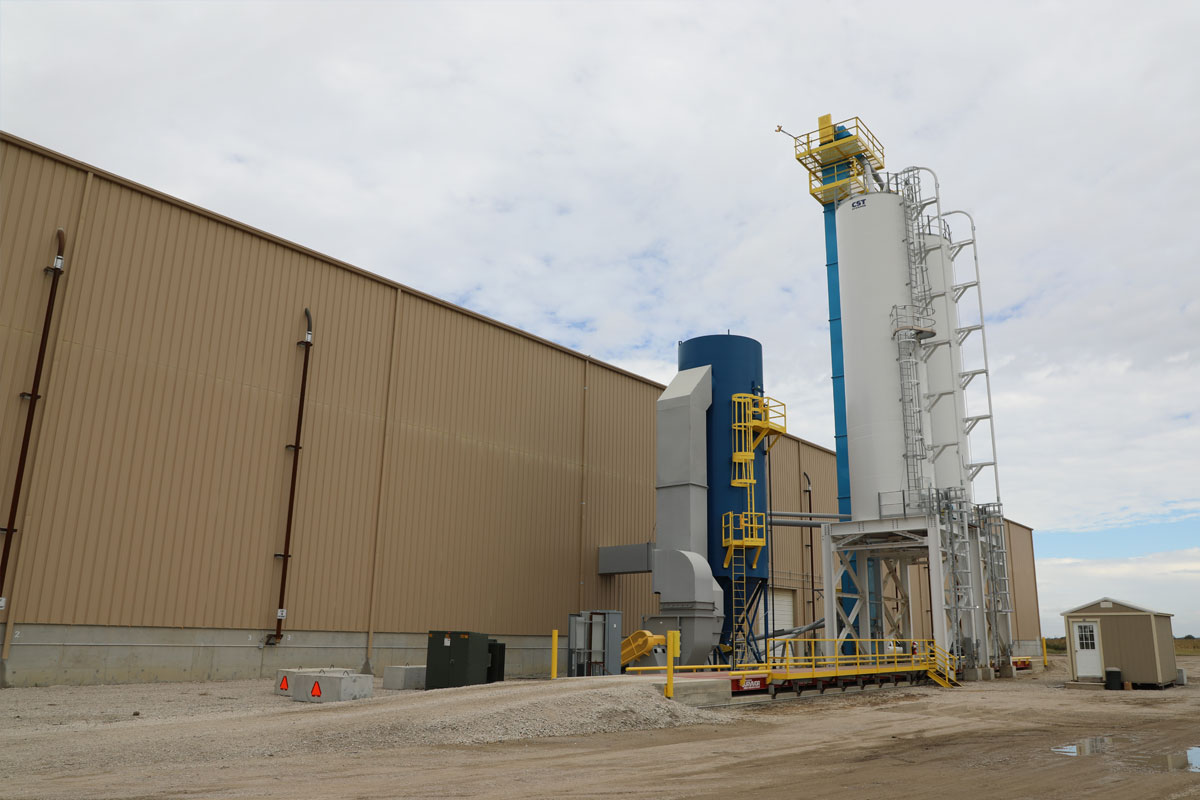 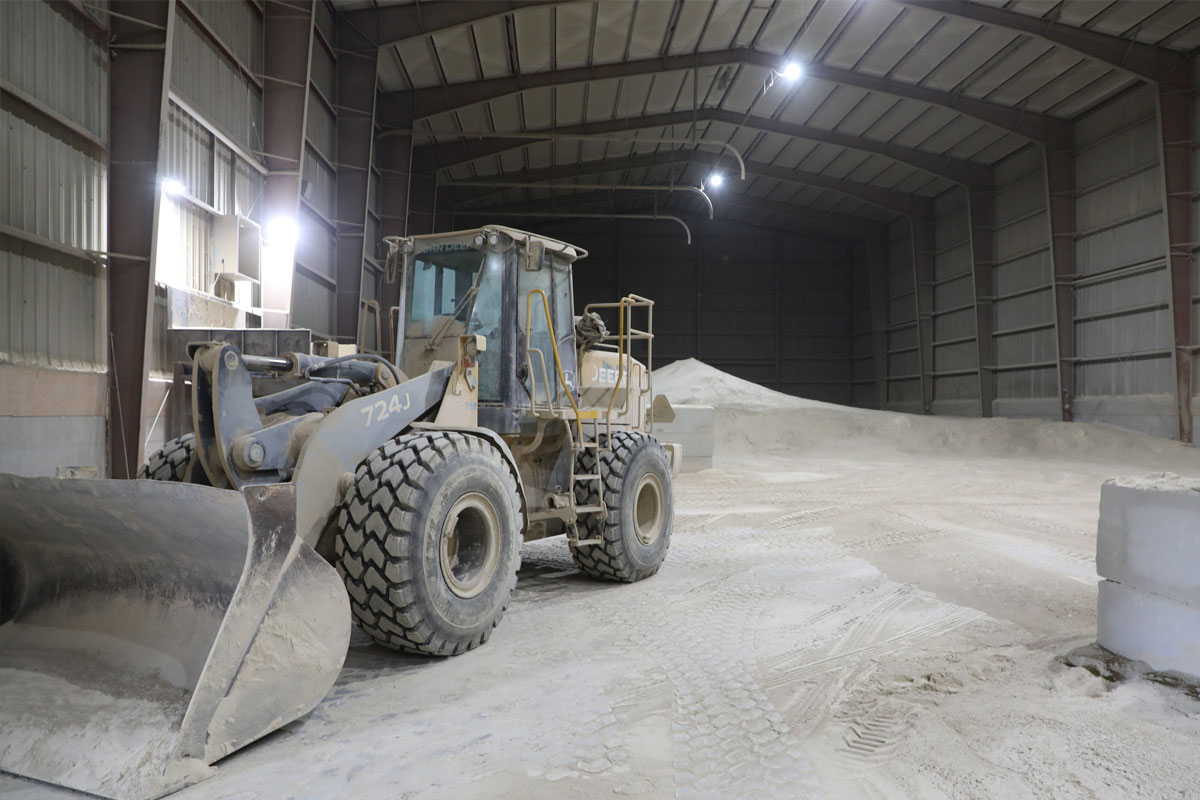 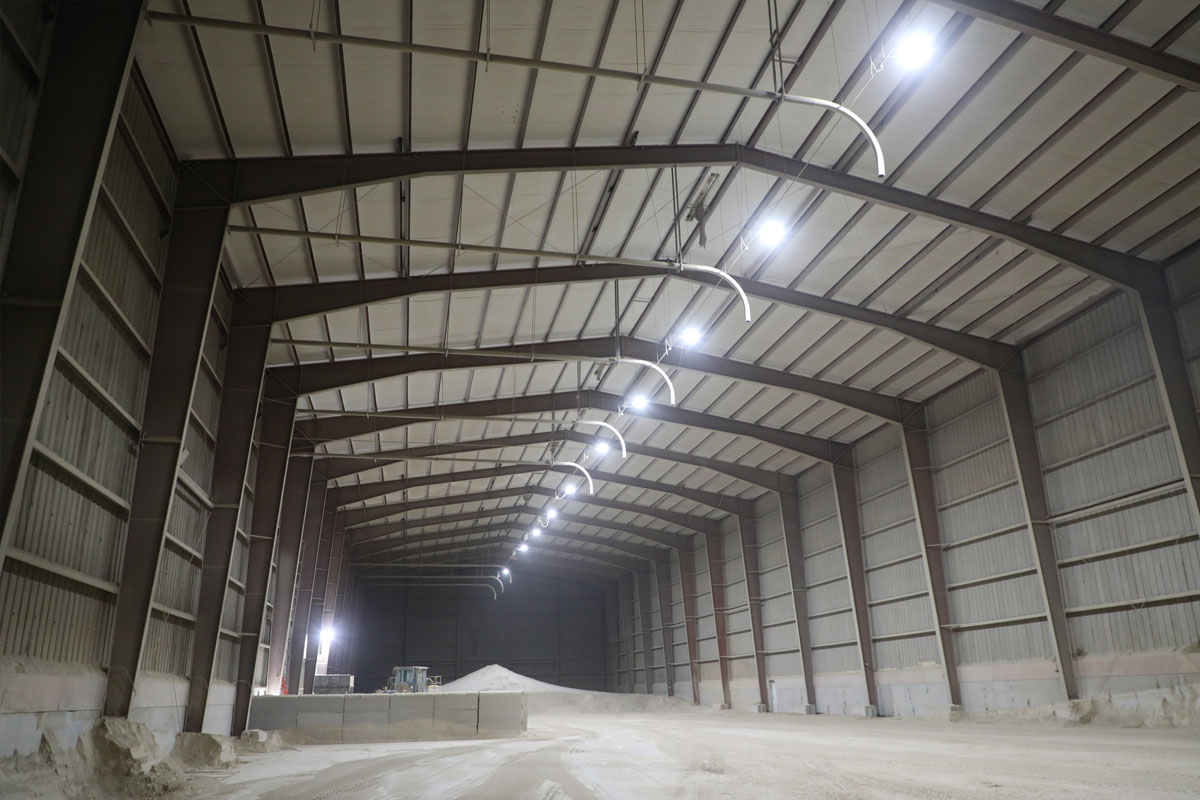 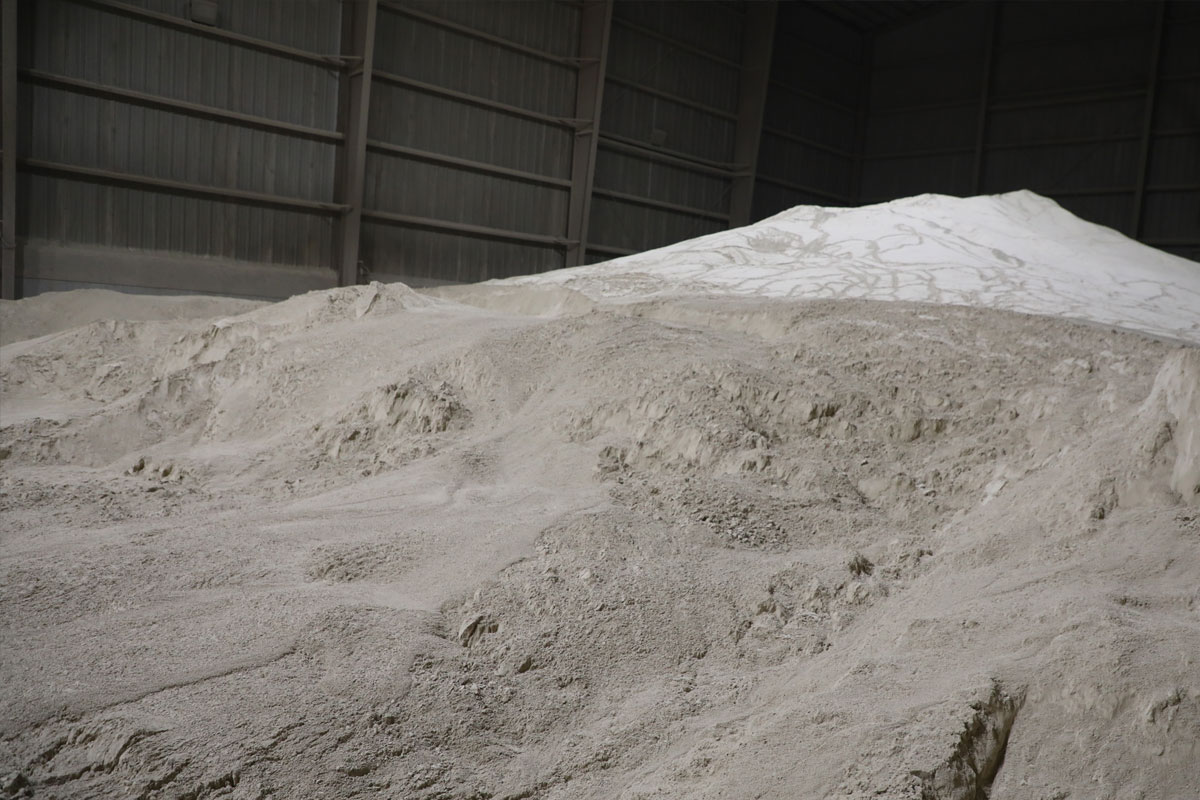 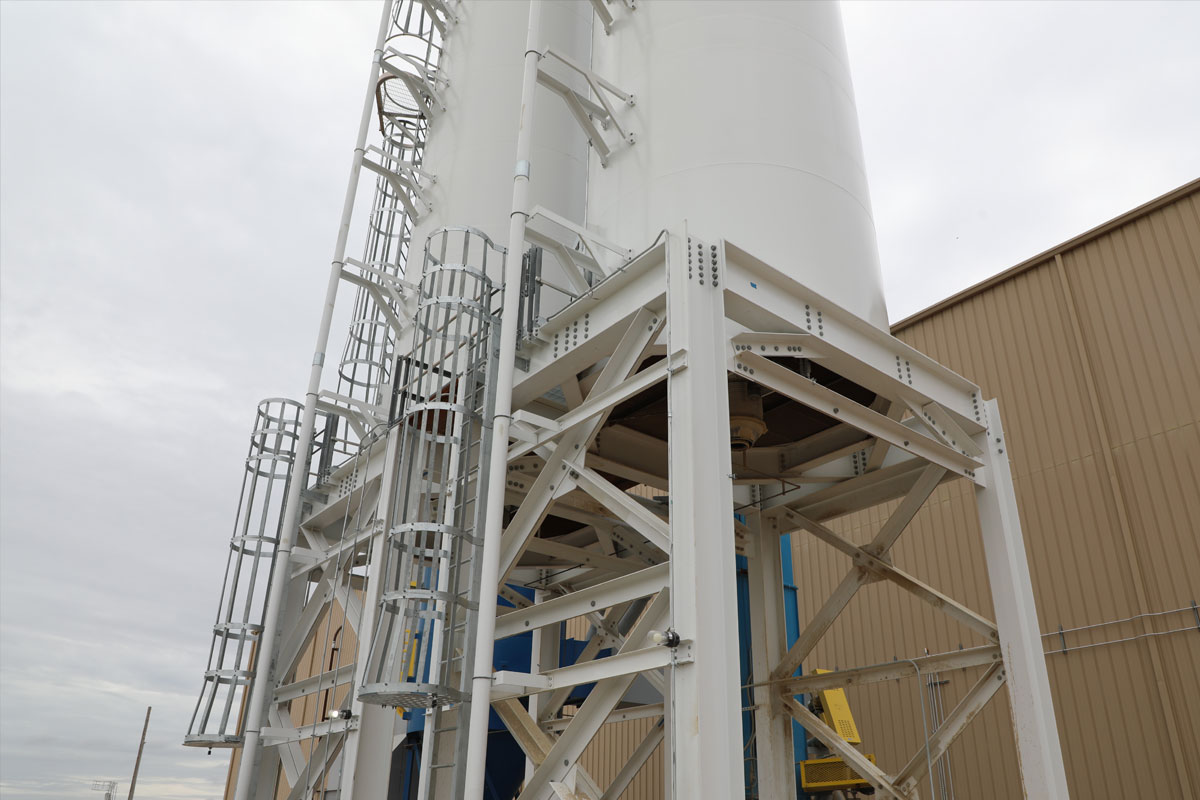 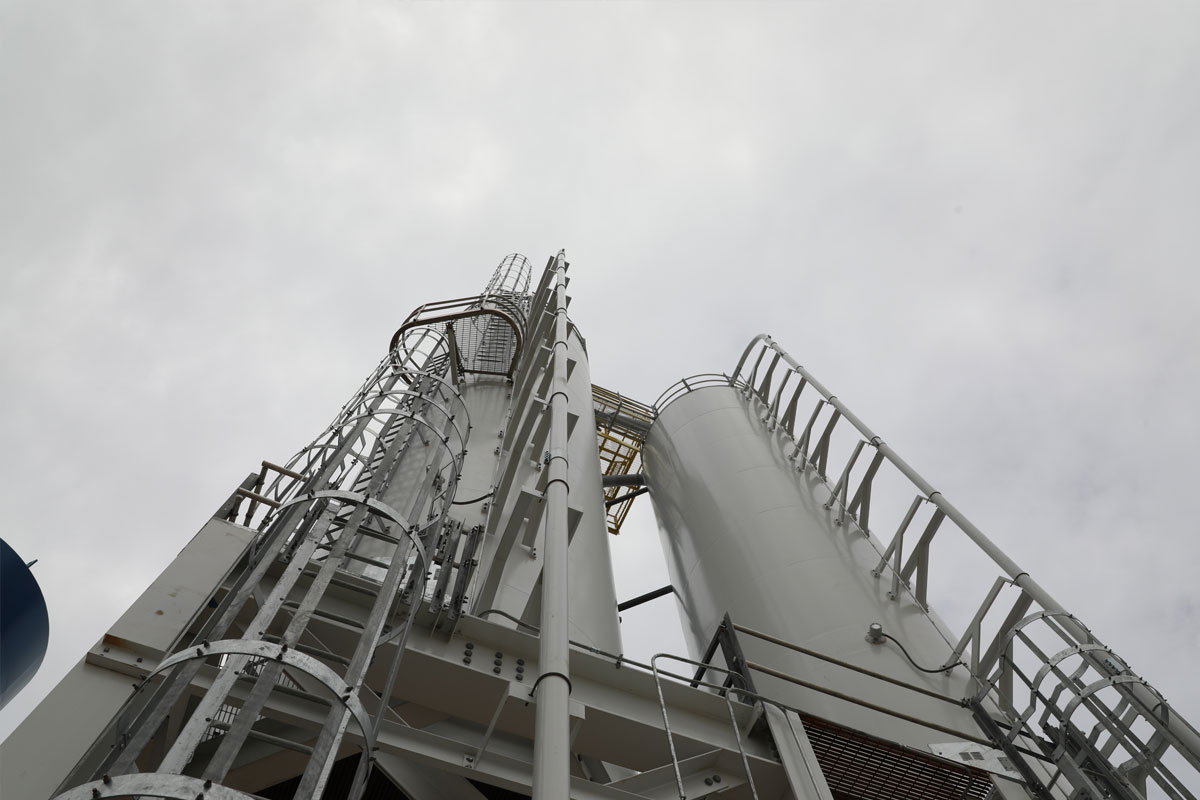 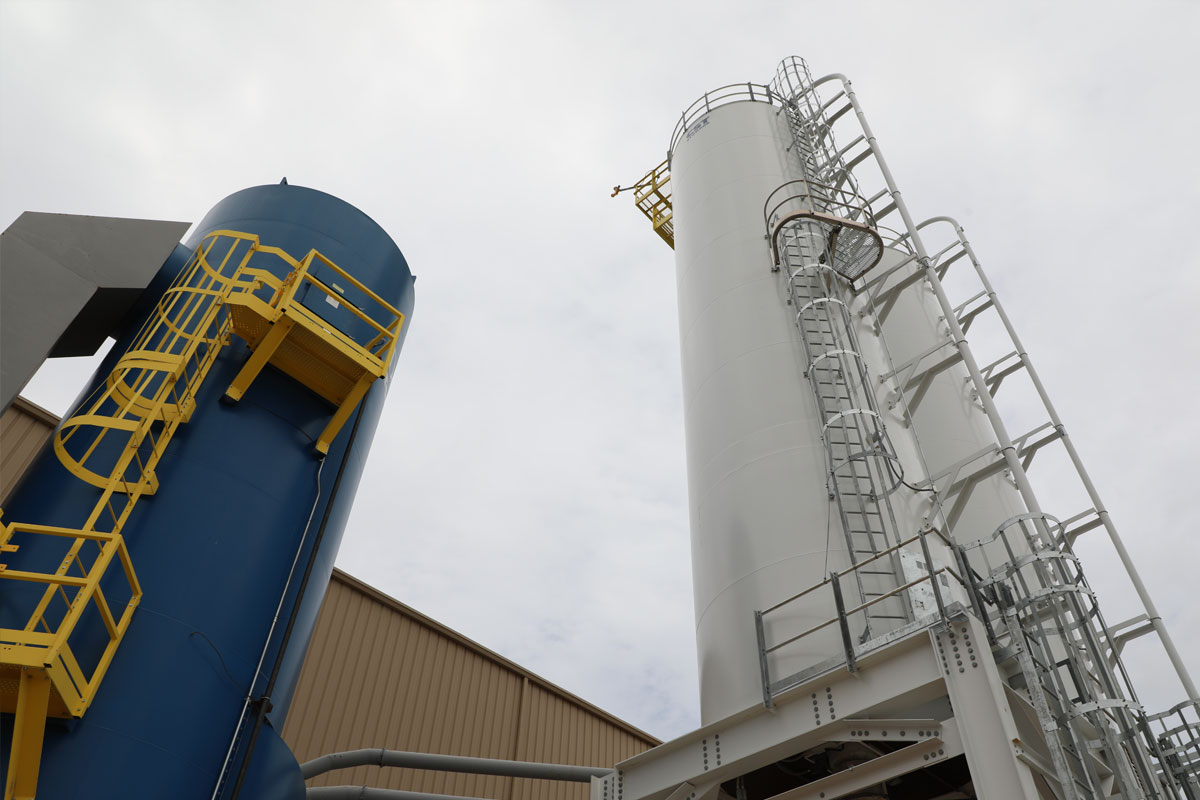 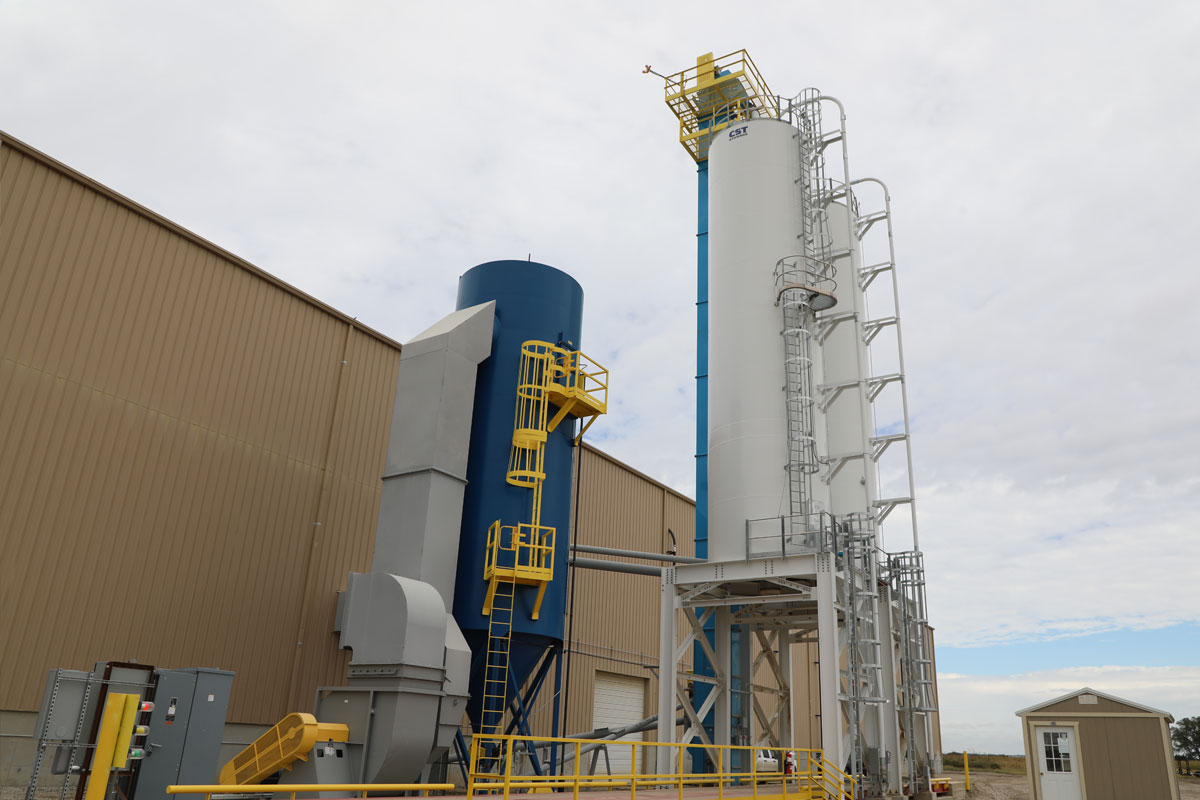 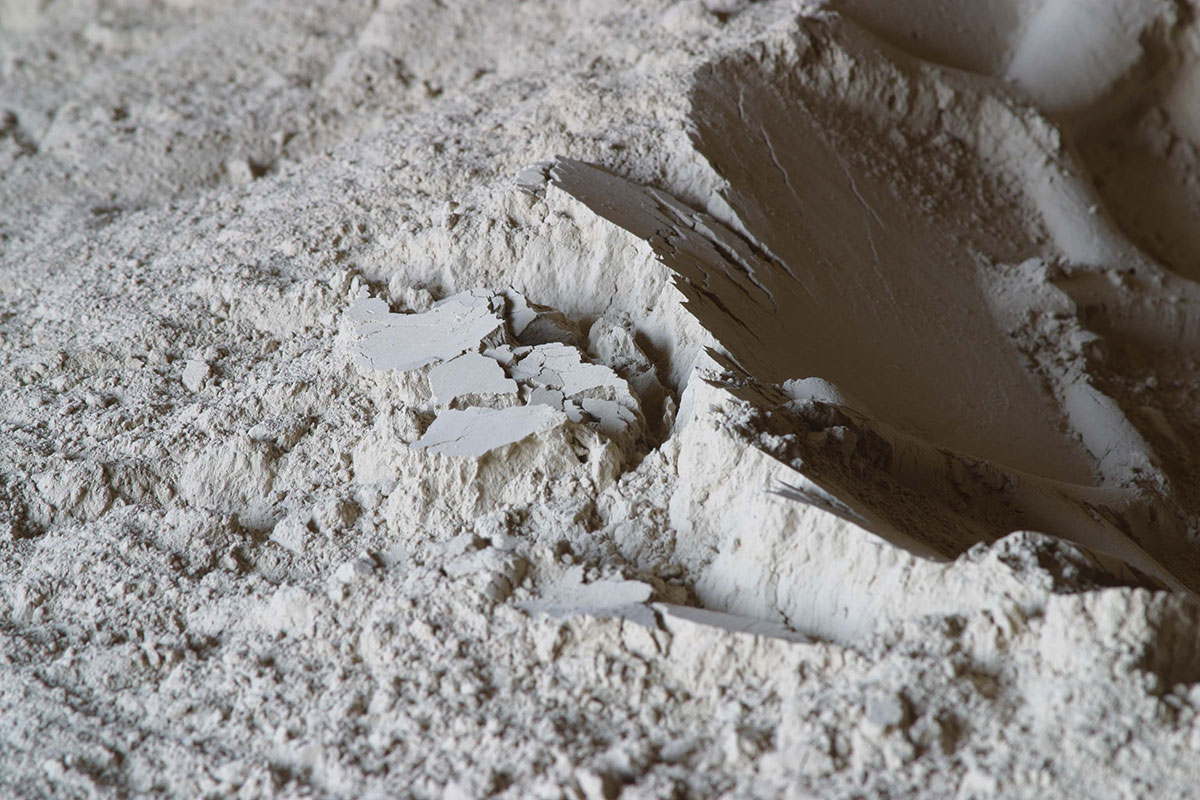 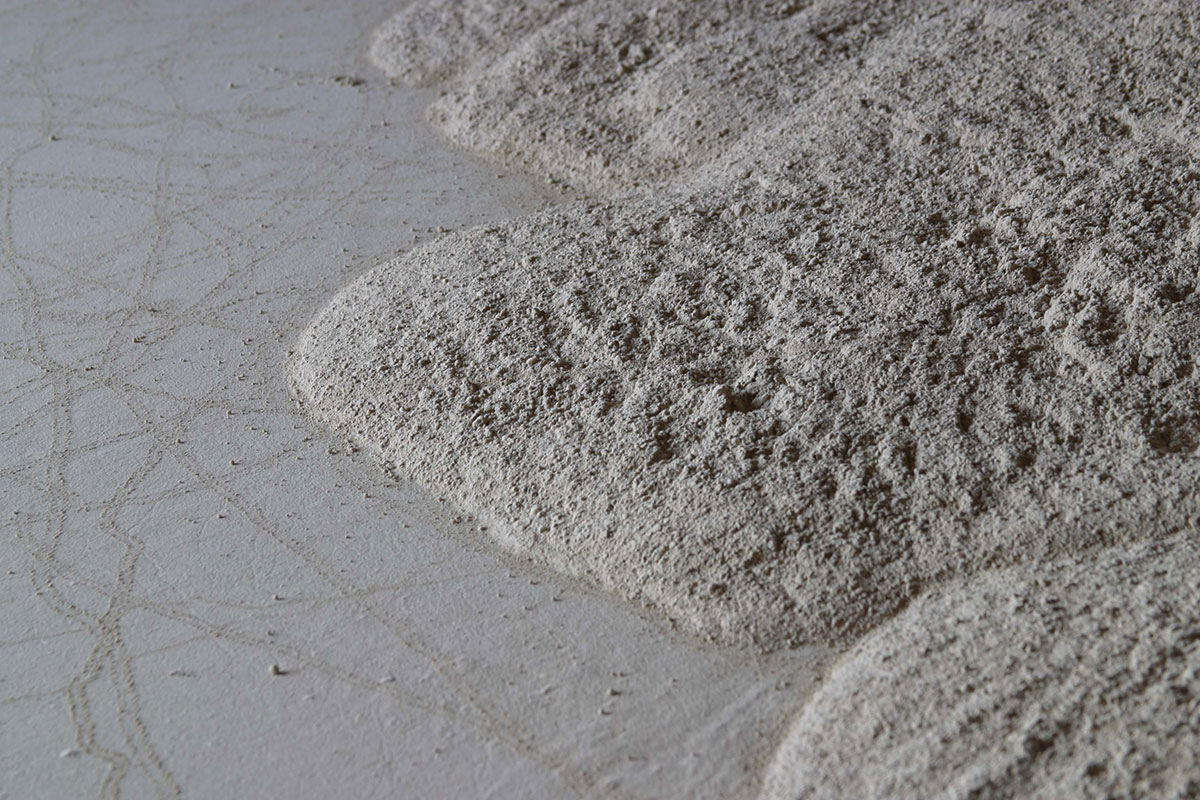 Nebraska Ash is seeking dedicated and highly motivated individuals to join our growing team in a variety of positions at various locations. At Nebraska Ash, our most valued asset is our team. We offer growth and advancement opportunities with every position, along with competitive wages, continued training and a strong benefits package. Nebraska Ash takes great pride in having a drug free organization and a safety-first mentality when it comes to our work environment.

Nebraska Ash is a NEBCO, Inc. Company.  Follow the button below to view a listing of positions available within the company.
job listings
Page load link
Go to Top